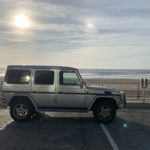 For Sale is a very rare 1993 Mercedes 500GE Euro G Wagon.  This 500GE for sale in California was imported privately and legalized and is a well kept example of the first V8 engine G-Wagen, which had the M117 V8 under the hood. This rare car was officially imported into the USA and was BAR approved for California. It passes smog and ready to be enjoyed. Most 500GE were produced in Amethyst Blue Metallic however this one is one of the very few factory painted silver examples.  This car was confirmed to be 1 of 7 painted silver by the Factory.    This example has been fitted with a very desirable 5.5 Liter M117 V8 engine.

The limited edition 500 GE was never officially offered to the public. MB marketing folks doubted that there was a market for a 200,000 Deutschmark 4×4. So, instead of printing brochures etc and offering it to a large audience MB [...] 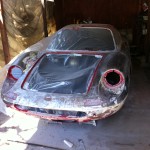 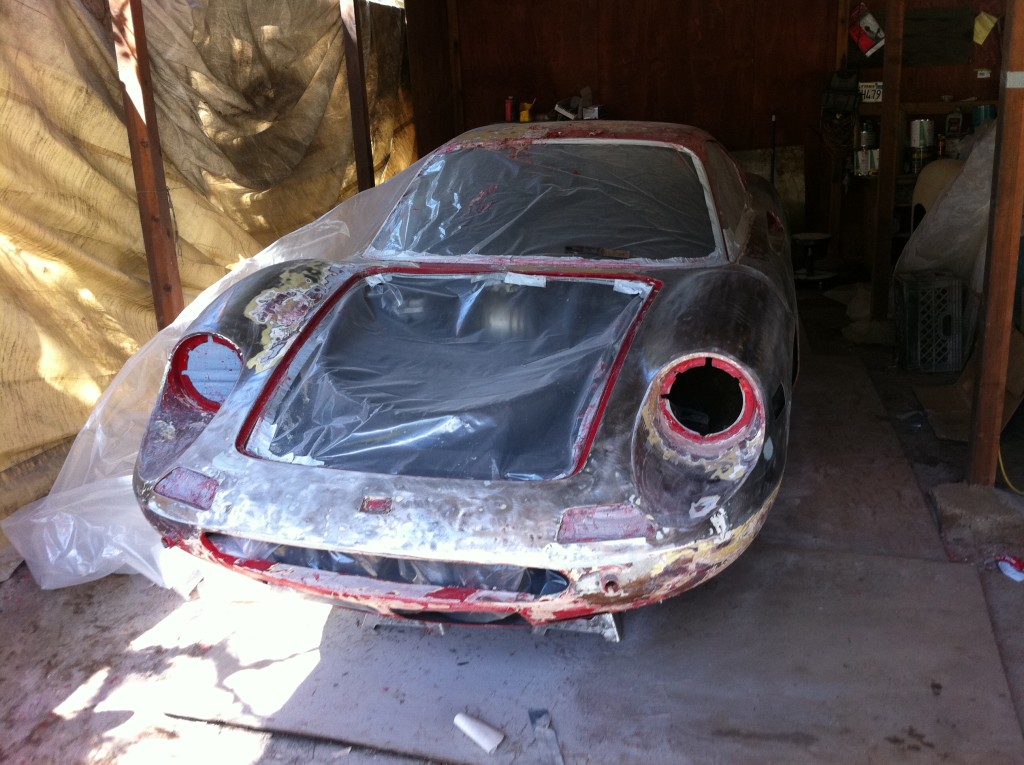 Are you having trouble finding that special car?

Is it a rare classic that you always dreamt of owning?

Give us the opportunity to help you find that special car! 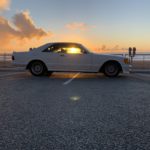 This Euro Car was ordered in Classic White (737U) with Blue Velour (942) Interior. It has had only 1 owner since new and is believed to have been upgraded by AMG Germany from new. The car comes with a staggered set of Rial Wheels with brand new tires. It has euro headlights with wipers along with the full AMG Gen 1 Body kit including trunk spoiler. The sound system consists of the ultra rare Clarion G80 sound system while the rear deck has been upgraded with subwoofer and speaker fin upgrade commonly found in other AMG cars.
This vehicle has an interesting history. It was featured in an episode of Rod Sterling’s The Twilight Zone Show. This episode which originally aired on Feb 7, 1986 featured this 500sec throughout the episode driven by the Man in White.

Chris Harris on the 512TR

A great Chris Harris Video on the 512TR